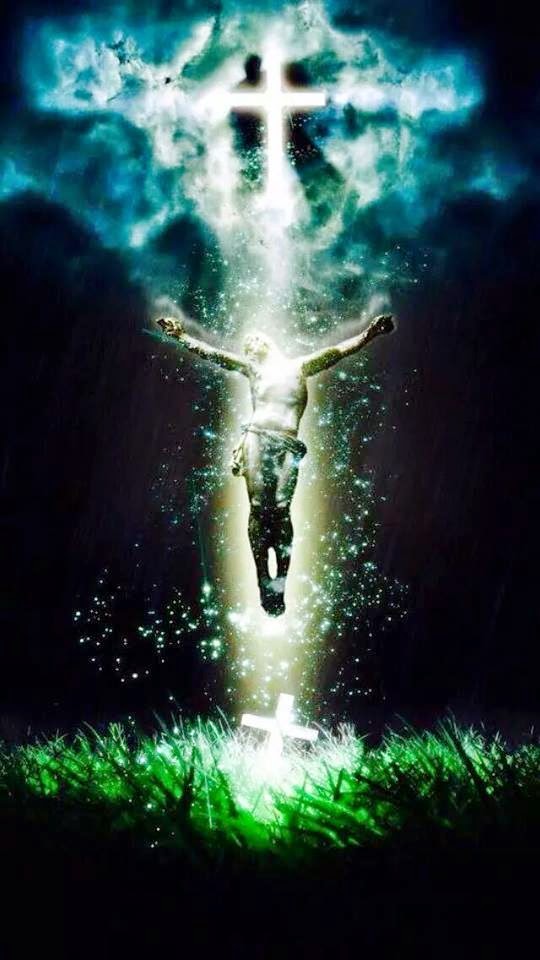 After the Lord spoke to me regarding the church and coming judgement, He allowed me to experience the Rapture.

I found myself inside a large office building. I knew I had came for an interview, but ended up talking to a lady that owned a doughnut shop located in the lobby. She was telling me about her homemade doughnuts, and how she made them from scratch every morning. She then said that she needed some extra help and asked me if I was interested in working for her. I thanked her for the offer, but informed her that I had an interview for a different kind of position. All of my senses where fully active; even my thoughts. For one, I had on my medical scrubs and was fully aware that I was interviewing for a part-time position at a doctor's office. Everything seemed in place; just an ordinary day.

I left the doughnut shop and went to sit in the lobby. There were many people coming in and out of the building. People talking, people getting on and off the elevators, some were sitting in the few lounging chairs positioned in the center of the lobby, others were focused on getting to whenever they needed to be. I took a seat next to two ladies who where chatting away. I paid attention to their clothes. One lady, who was Hispanic, had on a super short black dress, with black stilettos on. She was plus-sized (like myself), and the thought that crossed my mind was that she shouldn't be wearing such provocative clothing in an office building, plus she looked terrible in that outfit! I decided to listen in on the conversation she was having with the lady next to her. They were both talking about men, how to catch one and keep them. I just shook my head. I thought to myself, "They have no clue."

Within a split second of that thought, something that I can only describe as a pulse, or a pressure current went through the entire place. I knew immediately that it didn't come from inside the building; it came from somewhere outside! Everyone felt the pulse. People started to panic, some came out of their offices trying to figure out what had just took place. I stood up and started looking around. Within in seconds of the pulse, I heard trumpets sounding, then almost simultaneously, I heard the voice of many singing, "Hallelujah." I immediately knew what was happening; it was the Rapture! I started shouting, "Jesus, Jesus, Jesus!" I noticed a few people started running towards the glass doors to go outside. It seemed as though they were the only other people who heard the sound. I too, began running towards the doors. When I exited the building I noticed that it was raining outside. I looked to my left and saw that only about four or five people had left the building with me. Other people were coming outside of their homes and buildings, but it seemed to be so few; like there should have been so many more, but there weren't.

We all look up in the sky. High above, in the clouds I could see a tunnel forming. The clouds were spinning slowly. Then like a vortex formed and opened up to the other side of space. There, appeared a great light. Within in the center of that light appeared a man; it was Jesus! He was standing in the center of the light with arms stretched out. I could see him clearly. He had on a gleaming white robe, with a gold sash tied around His waist. I could even see His face; He was smiling. I was no longer paying attention to my surroundings, I just lifted up my hands like a little child would reach for her daddy. Tears began to stream down my face, I closed my eyes, and all of a sudden it felt like someone snatched me right up through time and space, all within seconds. When I opened my eyes, and I was back in my bedroom, in the night.

Noticed, everyone felt the pulse, but not everyone heard the trumpets, and even fewer were aware of what was taking place. The scriptures constantly talk about a remnant. A remnant is defined as, "a trace, fragment, or scrap." I'm not saying this is exactly how the Rapture will take place, but what I know is that the Lord was showing me the layers of separation; to reveal the remnant. We are being filtered out saints, so that only the pure in heart will remain; counted worthy to escape the things to come (Luke 21:36, Matthew 24:44, Mark 13:33, Hebrews 2:3, Galatians 1:4, Daniel 12:1).