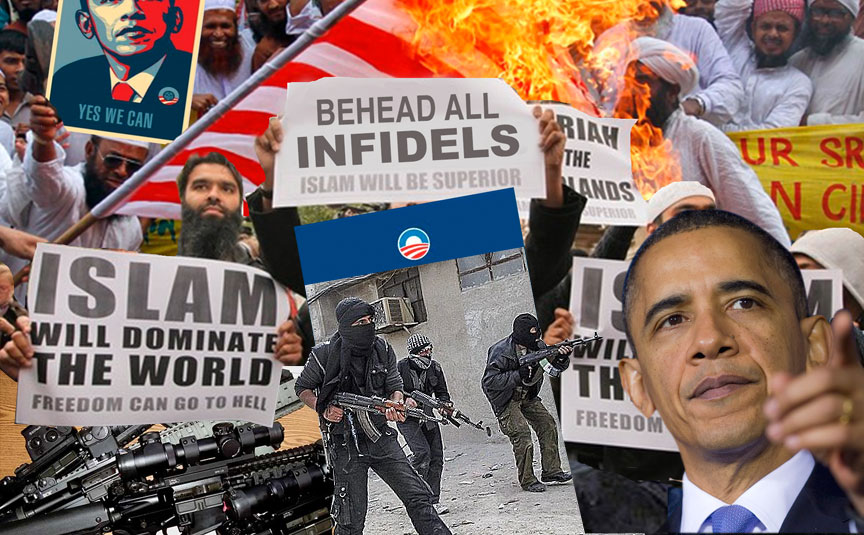 About two nights ago, the Lord gave me a dream where he was speaking directly to me. He said; "Al Qaeda is here in the country." I responded with; "What!?" The Lord continued; "Al Qaeda is in the country, and Obama knows that they are here. They are keeping a low-key and not wanting to draw attention to themselves. I will show you where they are in hiding." And with that, the Lord began to show me places throughout the country where they were stationed. I saw small businesses, beauty supply stores, local groceries, and small shops. the Lord said; "Tell the people that a war event is coming  to the coastline of this country." And with that, I woke up. Four nights later, He returned to me again with the same thing. The Lord told me to study the book of Zephaniah as a reference on what is to come. He also informed me that the fourth month would be significant.