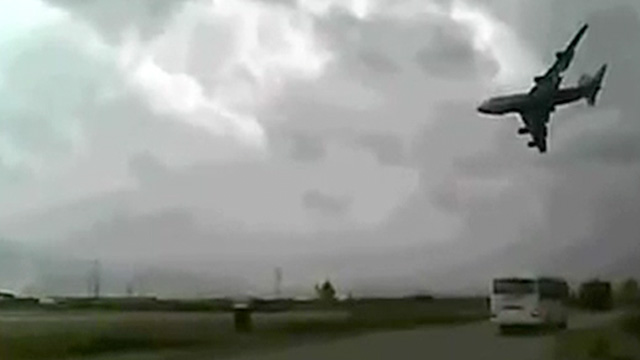 A couple of weeks ago, I had a dream. In this dream I was flying in a helicopter, with my mother, above a shopping center. I then heard a loud sound coming from the sky. I looked over to my right and saw a commercial plane (like a 747 or 777) hurling towards a busy interstate. The plane then crashed into the ground and broke in half.  On the side of the plane I could see the logo. I looked out in front of me and saw a parking garage. We decided to fly over towards it for safety. It was then that several other planes started to fall out of the sky. However, I couldn't tell what was causing them to crash. But I noticed  that it was several commercial planes. I then woke up.

I told my husband that I believe the Lord was showing me the next event to happen. My two previous dreams had revealed bombings on the coastline and an investigation of the President and his administration. But I didn't think to post this dream until I had a second one.

Three nights ago, I had a second dream. In this dream I was driving along a busy interstate at what seem to be during rush hour. I was maneuvering in and out of traffic. I then came to a stand still behind three eighteen-wheelers that were blocking traffic. All of a sudden, a thick, white smoke filled the sky. I didn't know what was going on, but I could no longer see the trucks that were in front of me. I said; "Lord, show me what's happening." And with that, I was lifted up out of my car and into the air. I was now floating over the interstate. In front of the trucks, I saw that a commercial airplane had crashed on the highway. I heard the number 130 ringing in my ears. But I didn't know if that meant that 130 people died, or if that was a flight number, or time of day. The Lord spoke to me in the dream and said; "I want you to post these dreams to your website." and then I woke up.

I believe that events will soon take place that will involve several, if not many commercial airlines. I believe that many crashes will occur with fatalities as a result. However, it has not been made clear as to how or why these events will occur. We need to pray about traveling through air for the time being. 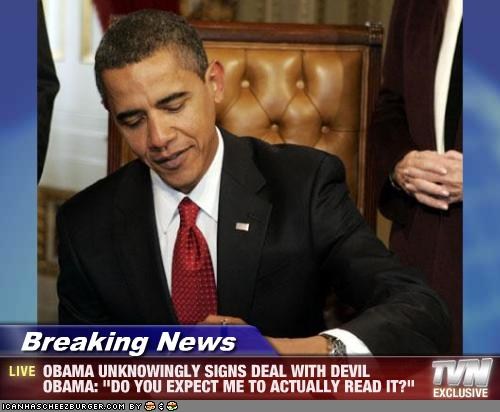