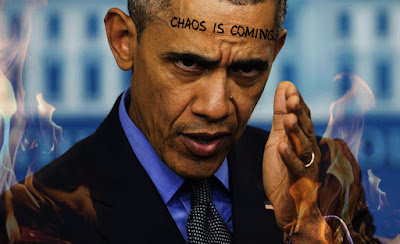 I noticed that angels began to stand in formation behind Jesus. They were tall; between nine and ten feet in height. They were all golden; clothes, body and hair. It was fourteen of them. I inquired about the position they were taking. Jesus responded, "They are taking their positions for the twenty-one judgments; for they are about to begin. Time is short. I will not delay...I will not delay...I will not delay! My Bride is preparing Herself and I will soon call her to me". I thought to myself, "But there are only fourteen angels". Then Jesus quickly reminded me that the first seven seals are opened by Him (and not the angels).