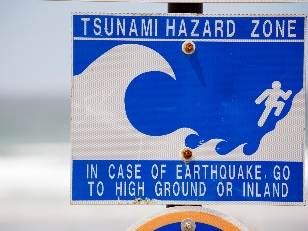 I am posting this not just because the Lord has given this to me, but because I know that there are others
that have had similar dreams and visions. Please feel free to respond and leave comments on this.